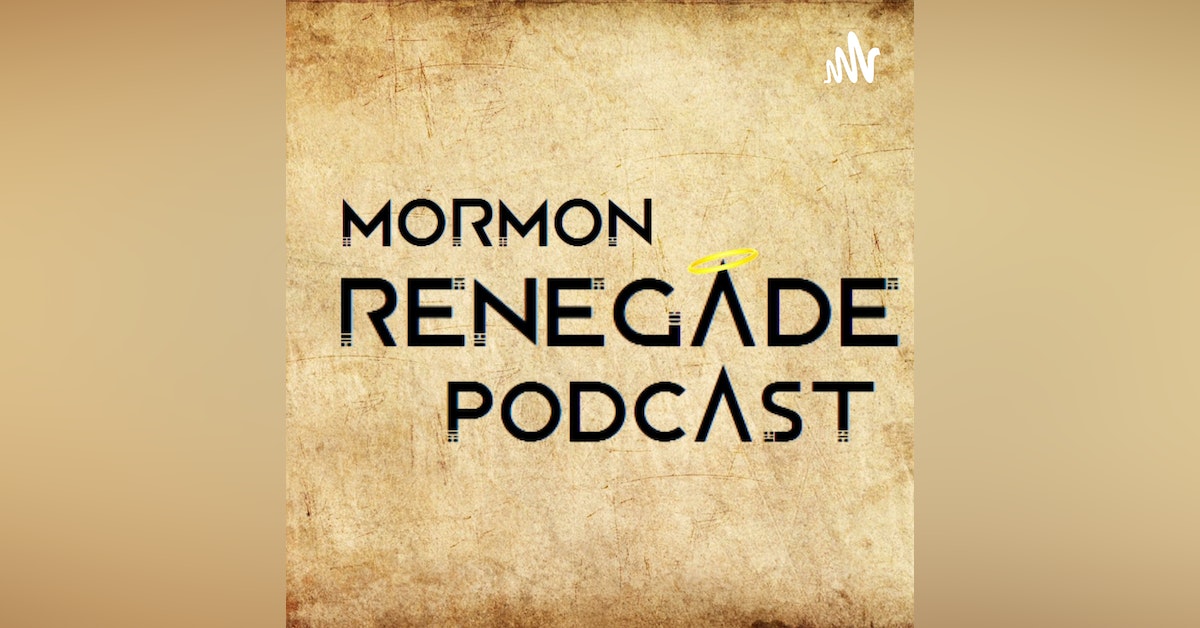 So a few months back I was scrolling through my Facebook feed and I saw a post from someone that caught my eye. I clicked on the link and what I found was a post from a guy who is a Mormon Fundamentalist who was using was short Tik Tok videos to explain Mormon Fundamentalism as well as to push back against misunderstandings, and erroneous teachings about the Restored Gospel.  Thant man name is Benjamin Winfield. On this episode Benjamin and I have a fascinating conversation. We talk about how he became a fundamentalist, how he found himself being the voice of Mormon Fundamentalism on Tik Tok, Some of his interactions with different people on the social media, and where he sees his presence on Tik Tok going in the future. Along the way we cover a few Gospel principles and even dive in on what we as Fundamentalists can do to reach out to folks not of our faith.