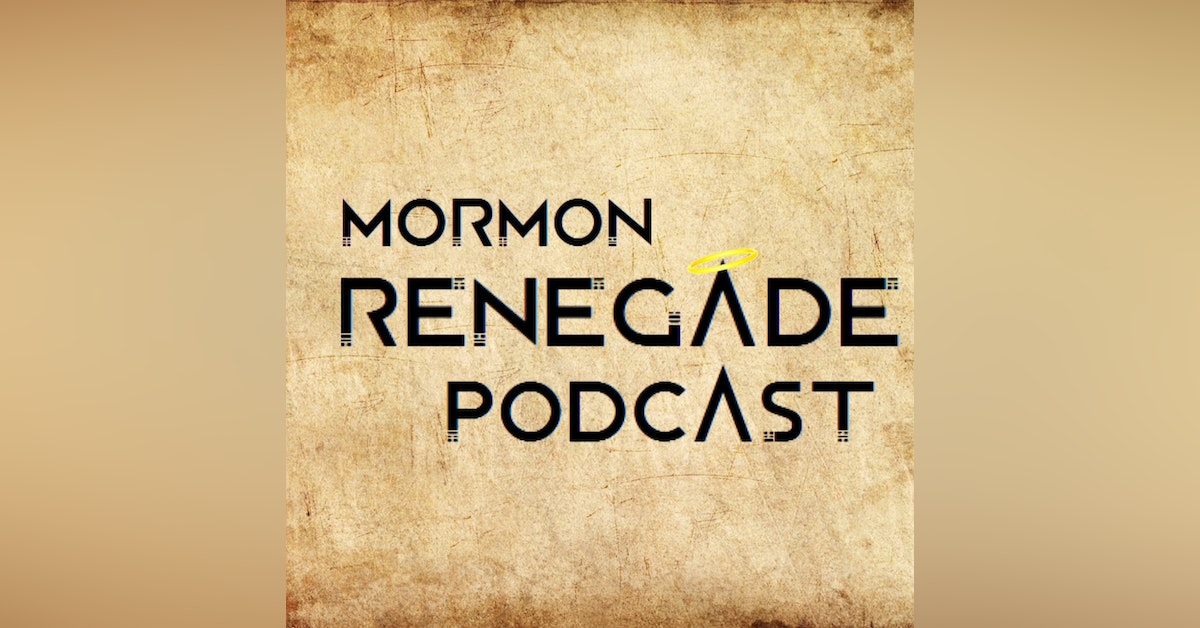 The term counter culture is a term that we as fundamentalist & traditional Mormons I think better start to take seriously. Let me tell you how the dictionary describes counter culture “a way of life and set of attitudes opposed to or at variance with the prevailing social norm”. So if you’re like me you are probably thinking wow maybe we as traditional & fundamentalist Mormons are a counter culture. Well the good news is we aren’t the first and we might be in good company….excepting of course the drug culture of the 60’s. If you take a historical look at the first century Christians the Founding Fathers of the United States and even 19th century Mormons these are all example of counter culture. Somewhere along the line a lot of Mormons decided they just wanted to be like everyone else.

Today however I think we are in a place that as Mormons we need to re-embrace this idea of being and actually start taking actions to strengthen a Gospel centered counter culture. But to do that we will need some tools. Today I have on the podcast Ben Shaffer to have a conversation about an alternative currency that might be an important tool to help us reach that goal.  It can help strengthen not only each other but also local supply chains and small independent business. And who knows it may even help us establish the counter culture of Zion.